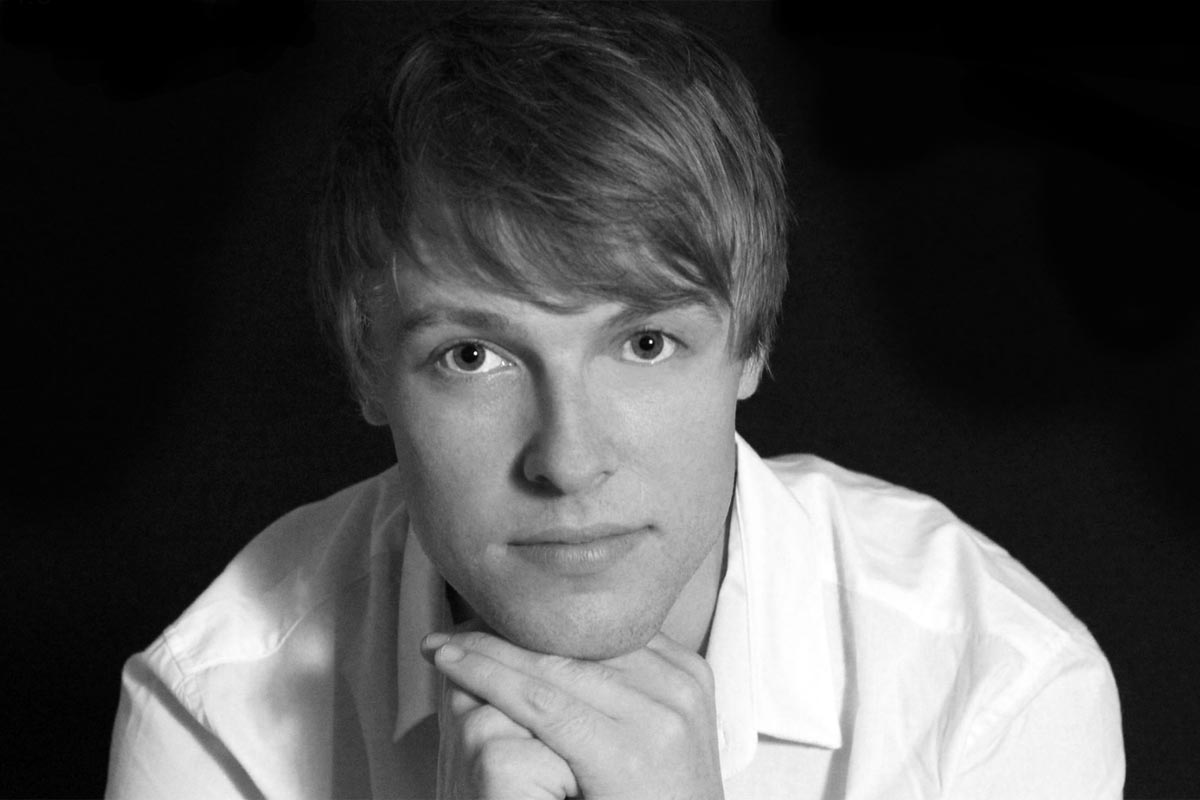 Tickets: €10 (Proceeds in aid of Irish Cancer Society). Please note that this is a ticket only event and tickets must be purchased in advance.

King House is delighted to welcome back Latvian pianist, Didzis Kalnins, who performed during BAF19, to perform The Seasons by Tchaikovsky.

Didzis Kalniņš is currently studying for a Doctorate in Music performance at the Royal Irish Academy of Music under the guidance of Professor Thérèse Fahy. In 2013 he completed undergraduate studies at the Jāzeps Vītols Latvian Music Academy and in 2016 he obtained Masters degree at the Conservatorio di Musica di Vicenza “Arrigo Pedrollo” in Italy.

He has successfully participated in international music competitions and myriad of concerts both as a soloist, with a symphony orchestra and with other musicians for audiences including Latvia, Estonia, Germany, Italy, Spain, Ireland and Brazil.

The Seasons by Tchaikovsky

The Seasons by Tchaikovsky, written between 1875-76, is a set of twelve characteristic pieces for piano solo and each one of them is a subtle portrait of something characteristic of the month. This is enhanced by little poetic epigraphs by the commissioner and first publisher of these works, Nikolai Bernard. According to L. Korabelnikova and P. Vajdman in the preface of Henle edition, it is unknown whether Tchaikovsky was consulted on these. However, as these epigraphs appeared in every edition during Tchaikovsky’s lifetime, it seems that the composer had learnt about them and approved.

The Seasons was commenced shortly after the premiere of Tchaikovsky’s First Piano concerto and continued while he was completing his first ballet, Swan lake. Interestingly, different opus numbers appear for the set. While Bernard had assigned opus number 37, Jürgenson, the publisher of all other Tchaikovsky’s works, had given this opus number to Grande Sonata, thus op.37bis was assigned. For this reason, either op.37a and op.37bis can be found in editions by various publishers. Not so often performed all together, these pieces present various technical and musical challenges for a performer. The melodic invention, harmonic tangents and the orchestral articulation highlights one of the most alluring qualities of Tchaikovsky’s piano music.