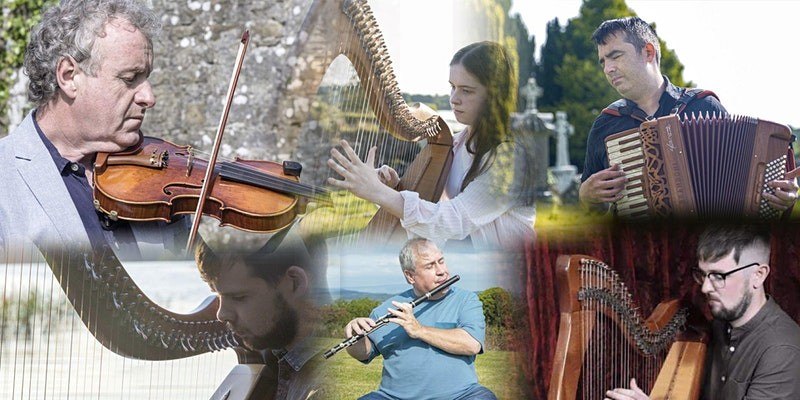 North Roscommon is one of those very rare examples of a region in Ireland that can celebrate a written record of music spanning half a millennium. In this specially curated performance, we travel through time, beginning with Cormac McDermott, whose music survives as the result of his work at the court of Elizabeth I and James VI & I.

Later, as the first stones of King House were being laid, the great harper Turlough Carolan was composing some of his most powerful and final tunes, which we will play tonight. The nineteenth century saw various collectors gather gems that celebrate the local landscape, many of which are still only rarely, if ever heard today. Of these, the essence of Boyle Abbey is captured within a haunting air while the tranquility of a number of tunes that celebrate Easter Snow will be heard for possibly the first time since notated well over a century ago. We try to recreate the magic of early twentieth century New York in John McKenna’s music from Arigna, before exploring some of the complex new piece by today’s tunesmiths.

Perhaps most apt in attempting to capture the driving force of the project as a whole is the words of another artist who also performed his work at the very same Elizabethan court as McDermott: “If music be the food of love, play on”. 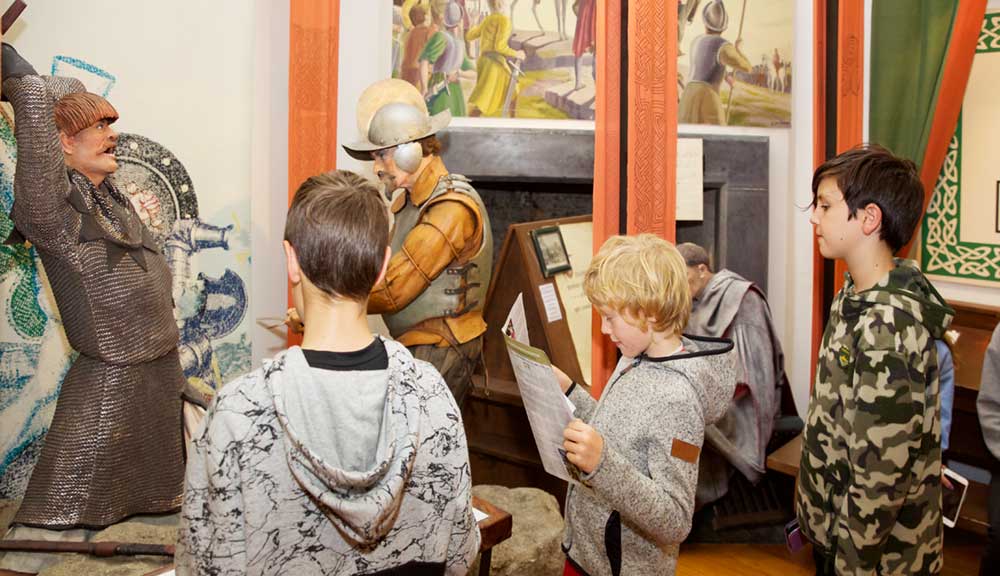