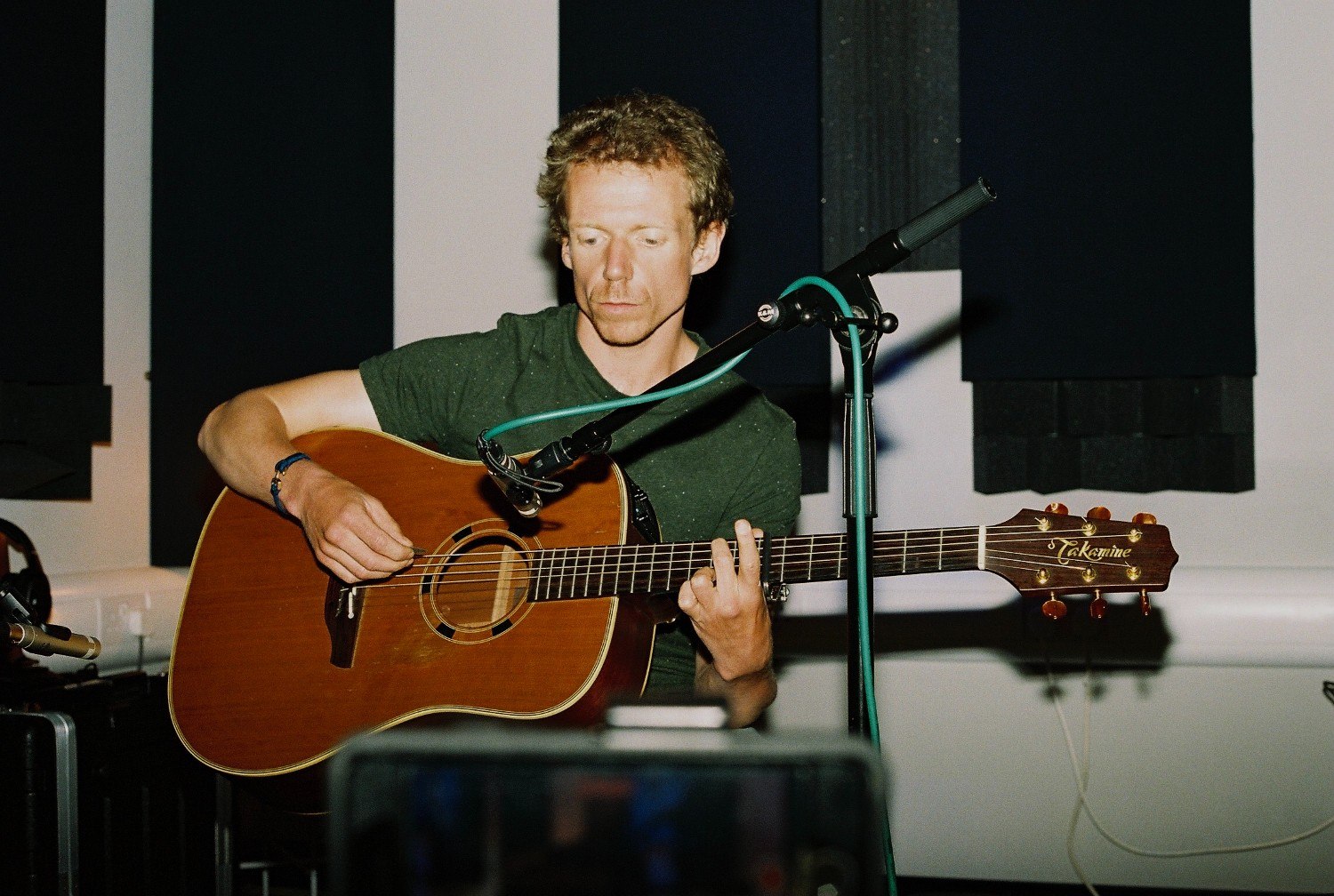 Ru Mew (30) singer-songwriter from Tulsk, has performed to audiences of all ages, sizes and nationalities for over 15 years in Ireland and Europe. All of this now lends to his high-energy, truthful and poetic performance, inspired by Van Morrison, Bob Dylan and the Mountain Goats.

Pubs, clubs, discos, debs, weddings, wakes, divorce parties, dinner dances, back-yard birthdays… and that was all before he left Roscommon!

Temple Bar, Fibber McGee’s, the streets of Dublin, Cork and Clonakilty; a series of yuletide tours in Germany, Austria and Switzerland… And then nothing!

He spent the pandemic writing a bucket of songs and all roads have led to Patreon.com. Here he uploads a new original song every week, building a community of friends who will support him and enjoy his music. Ru Mew, singer-songwriter from Tulsk, now 30, has performed to audiences of all ages, sizes and nationalities for over 15 years in Ireland and Europe.

All of this now lends to his high-energy, truthful, moving and thorough performance. Ru’s original music is poetic, compassionate and descriptive. He often approaches his song-writing from a narrative third-person perspective and hones in on the familial, the mythical and the folklore and experiences that are outside of his own with a sound that is inspired by Van Morrison, Bob Dylan and the Mountain Goats.

Ru Mew’s newest creative phase is his most authentic yet, and he hopes to continue building his online platform, performing live, connecting with musicians and music-lovers and touch audiences’ hearts with his deeply personal and invigorating tunes.

Annmarie Murray has been playing guitar since the age of 12. She grew up beside her family run pub where music was always a massive part of her life. From a very young age she knew she wanted to be a musician and eventually started gigging at the age of 19 with a band called Dusty Bloom and Woodrush as well as gigging solo.

She initially learned guitar as a tool to write songs and quickly became obsessed with mastering the instrument. Her guitar influence can range from country Blues to jazzy blues. Although she doesn’t specifically write in these genres and don’t like to define her music to one specific style, elements of these influences can be heard in her compositions.

Molly Mew, actor and musician from Tulsk, will support Ru on the piano with music by Joni Mitchell, Paul Simon and more. 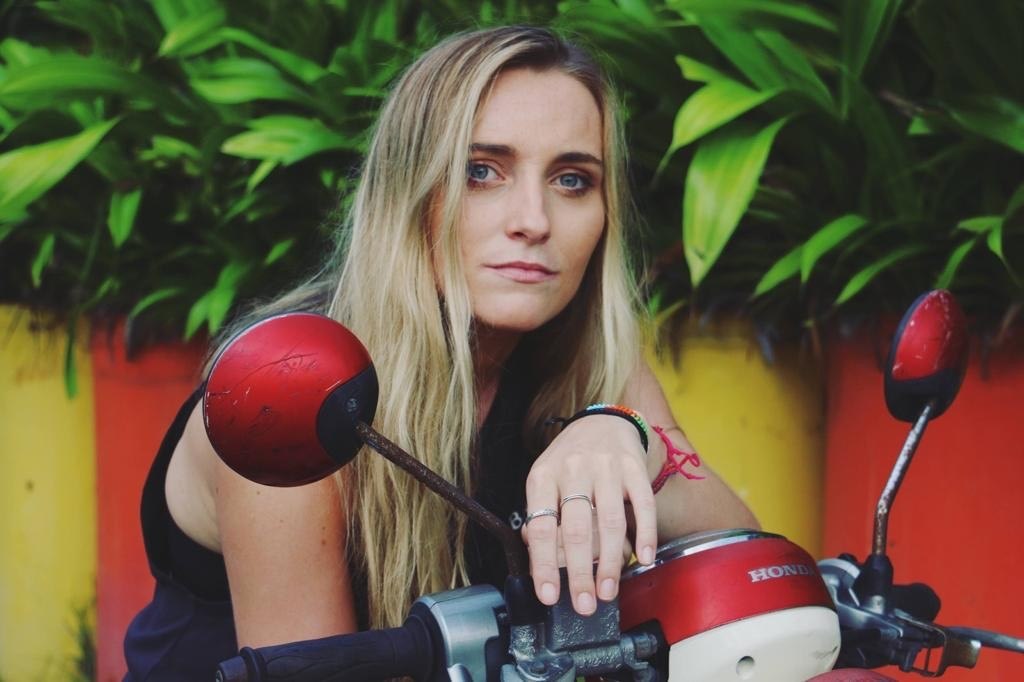 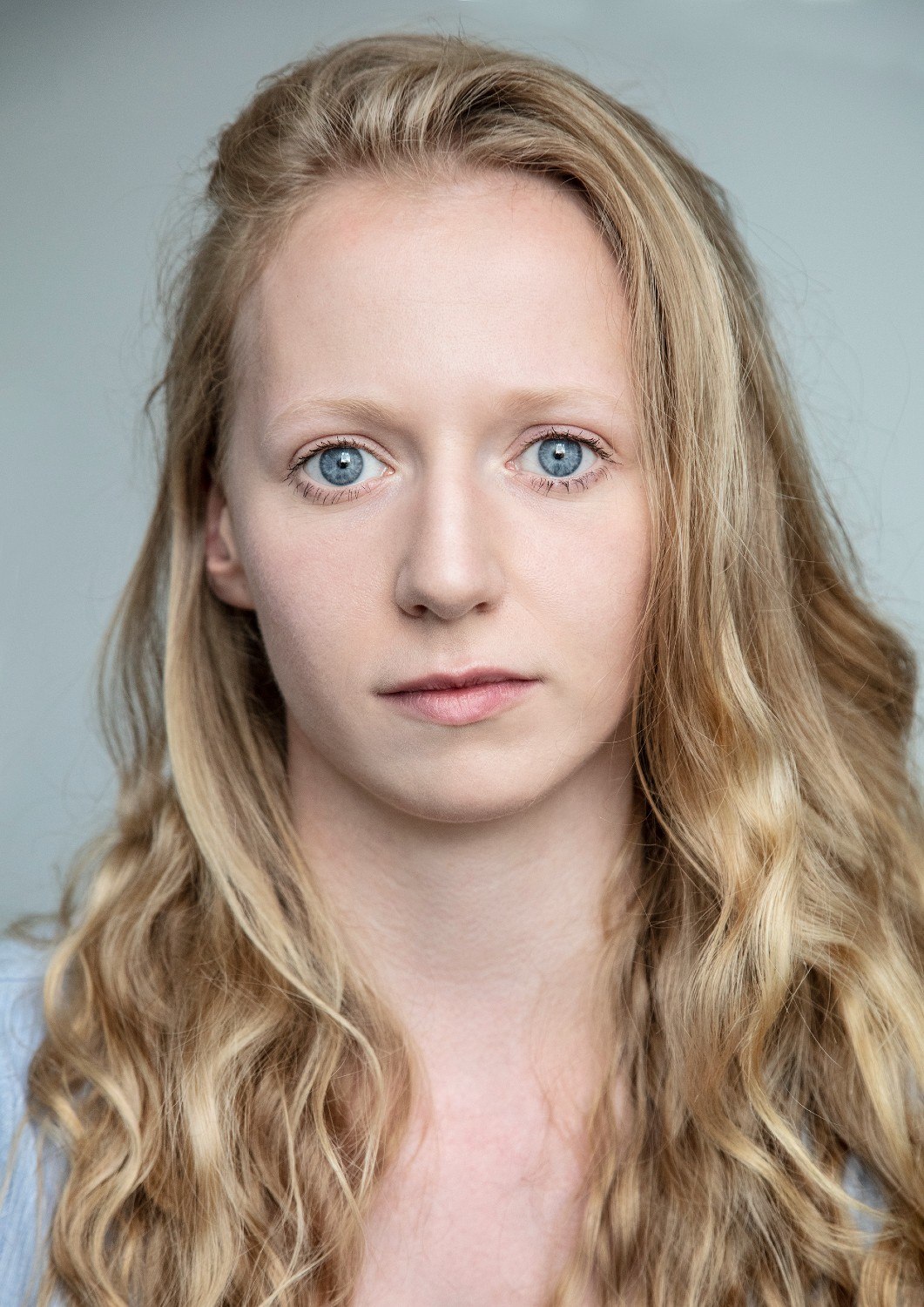 This event is funded by Roscommon County Council and the Department of Tourism, Culture, Arts, Gaeltacht, Sports and Media under the Local Live Performance Programming Scheme.  Part of the Live @ Cultural Quarter collection