The Rockingham Estate was a part of the lands granted to Sir John King in the 1600s.

The history of the estate begins with the MacDermot Clan, who dominated Connaucht in early Christian times. The lands at that time were known as Moylurg. The MacDermotts became Rulers of Moylurg from the late 12th century until the turn of the 17th century when the Norman invasion led to occupation of Ireland by the English Crown.

During this time grants of land were made to English settlers in recognition of services rendered to the Crown. One of those was Sir John King, a General in the Elizabethian army, who was granted vast tracts of land around Boyle Abbey, including Moylurg. The King family would rename the lands Rockingham Estate.

In 1771 the King family moved from their original residence at King House, Boyle, to the newly built Kingston Hall on the Rockingham Estate. The site of the house was vast and the footprint of the house and its extensive walled gardens still exist.

Rockingham House was built in a picturesque setting, slightly elevated above the shores of Lough Key with vistas to the island and beyond. The house was spread over four floors and had at its centre the ‘gallery of communication’. with a library, drawing room, billiard room and dining room leading from it. Staff access was gained by two tunnels linking into the upper basement of the house.

The exhibition at King House recounts the story of the King family during the years spent at Rockingham House until 1957 when a devastating fire destroyed this exceptionally grand home.

Learn more about the history of King House Meet the influential King family, who were resident landlords of estates in Boyle for 350 years. 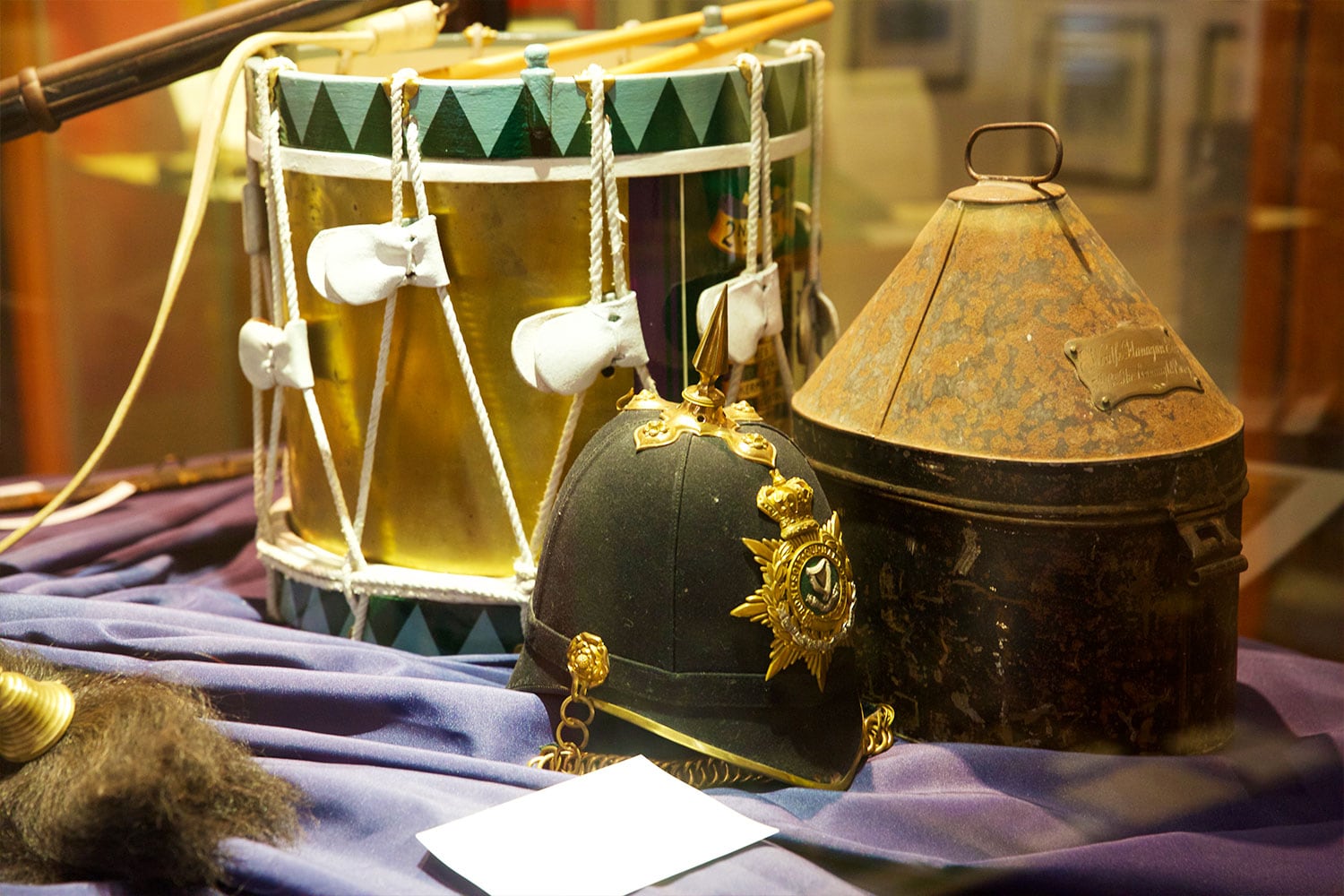 In 1795 King House was purchased by the British Army as the headquarters of the Connaught Rangers. 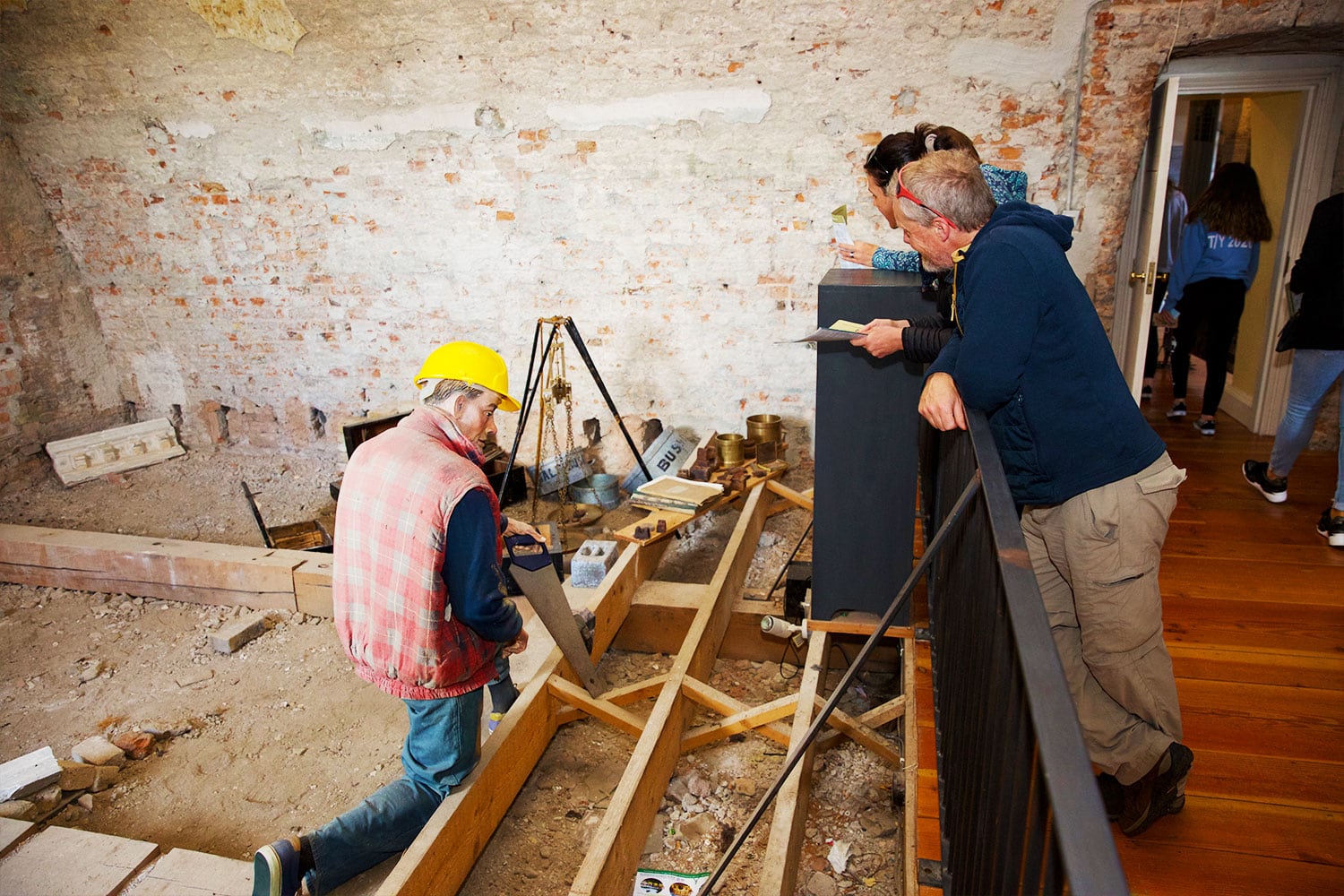 Welcoming staff are very passionate about the history of King House and Boyle and are on hand to guide you through the house in a fun, informative way.

We are proud to house the McAleese Collection and the Boyle Civic Art Collection at King House.

The bustling courtyard at King House is home to the King House Tearooms, the Boyle Library and a vibrant Farmers Market is held every Saturday.

Exhibitions at King House tell the story of Gaelic Ireland, before the King family arrived in Boyle and explore the role King House and Boyle played during the struggle for Irish Independence.